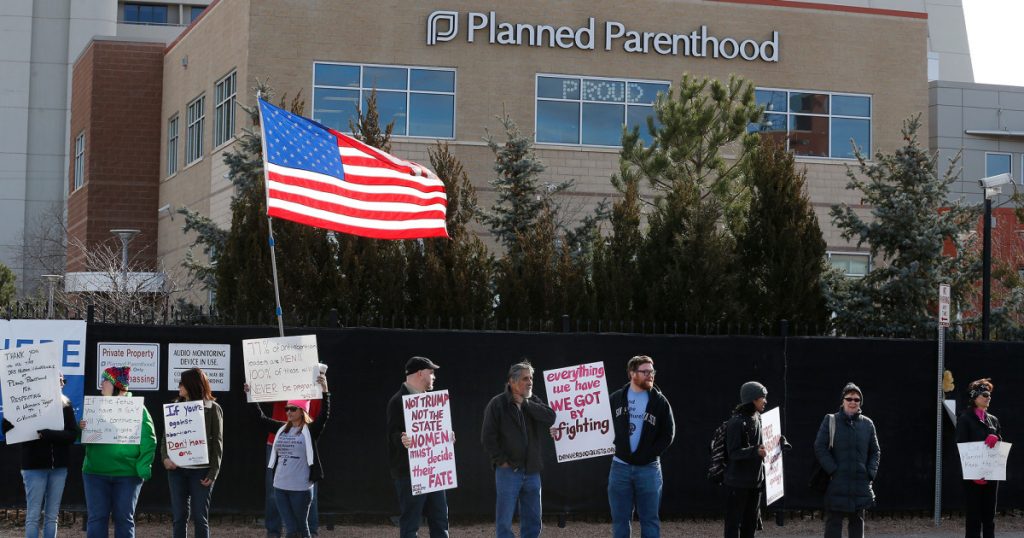 In a sweeping effort to defund health care centers that provide abortion services, the Trump administration issued a rule Friday that will bar clinics from critical federal funds if they perform the procedure or give abortion referrals.
Under the new directive, groups like Planned Parenthood, which primarily serve low-income Americans, won’t be able to access Title X funding, which covers unrelated services like contraception and STI and cancer screenings. Under the Hyde Amendment, a federal law that has been in place since 1976, federal funding already cannot be used for abortion services.
The new Department of Health and Human Services rule is the latest move in a long-term effort by the Trump administration and conservative groups like the Susan B. Anthony List and the Family Research Council to reduce access to abortion. The rule will not go into effect until 60 days after it is published in the Federal Register, and legal challenges are expected.
According to the Washington Post:

Family Research Council President Tony Perkins said Planned Parenthood and other abortion centers now have to choose between shuttering their abortion services, or moving them, if they want to continue to receive federal funds. “Either way, this will loosen the group’s hold on tens of millions of tax dollars,” he said.
Critics, including 15 governors and the American Medical Association, decried the change as a “gag rule” that would undermine the physician-patient relationship and threatened legal action to block it from taking effect in their states. They’ve also described it as an indirect way to defund Planned Parenthood, which has long been a target of antiabortion activists as the nation’s largest provider of reproductive care services, including abortions.
New York attorney general Letitia James tweeted that the new rule is “dangerous & unnecessary,” putting millions of Americans at risk, and that the state would take legal action.
Planned Parenthood President Leana Wen called the rule “unconscionable and unethical.” “Imagine if the Trump administration prevented doctors from talking to our patients with diabetes about insulin,” she said. “It would never happen. Reproductive health care should be no different.”
Wen has said the group could not accept funds under the rule because it would compromise its ethical obligations to patients. The women’s health care provider serves about 41 percent of Title X patients and receives about $60 million from the program.

Beyond limiting funding access, the rule change could mean more funds will be funneled into organizations with religious affiliations instead:
The family planning rule published Friday is expected to result in a dramatic change in the type of information the women participating in Title X programs receive. Some of the faith-based groups advocate “fertility awareness” or the rhythm method and abstinence as methods of preventing pregnancy. In November, HHS, issued a funding opportunity announcement for Title X that elevates natural family planning and abstinence counseling as program priorities. The new rule also eliminates a 2000 requirement that clinics provide “nondirective” pregnancy counseling, which might include information on abortion. HHS said that mandate is “inconsistent with federal conscience laws.” 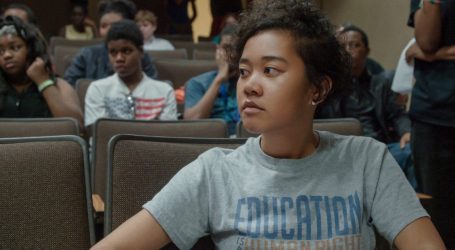 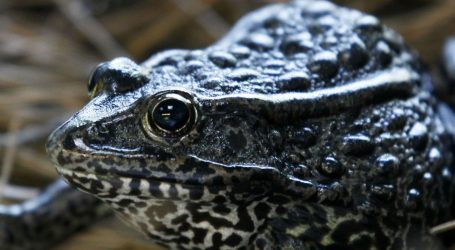 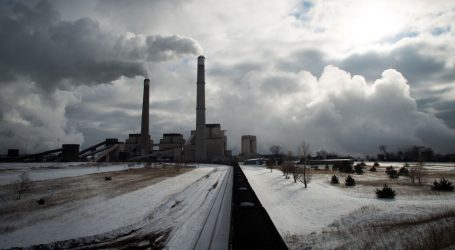