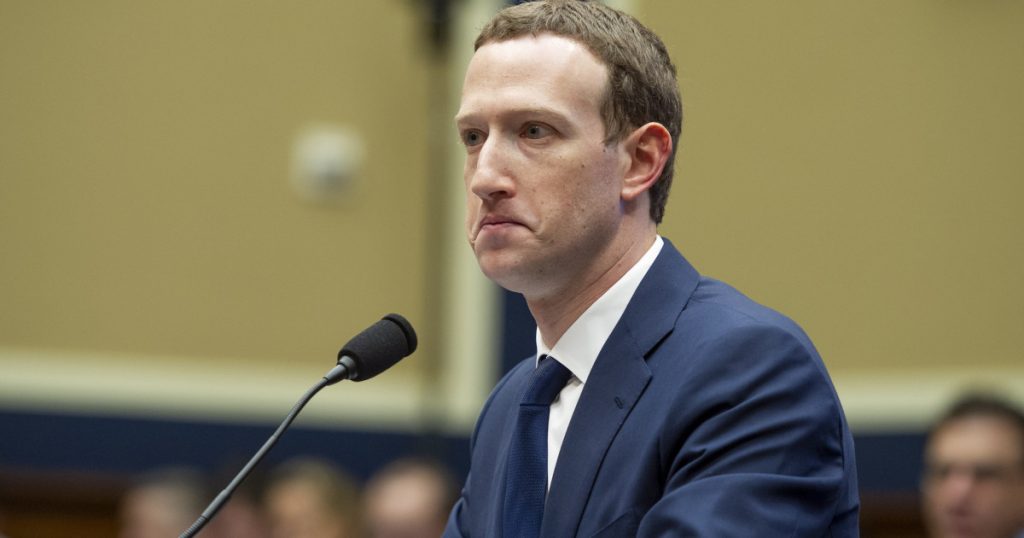 Attorney General Jeff Sessions is scheduled to meet with state attorneys general on Tuesday to reportedly discuss potential anti-trust actions against tech companies. While little has been publicly released about the meeting, a draft of a White House memo obtained by Business Insider suggests that the White House might be preparing to instruct federal law enforcement agencies, including the Department of Justice, to “thoroughly investigate whether any online platform has acted in violation of the antitrust laws.”
The leaked memo doesn’t name any specific companies that should be investigated for violating anti-trust laws, but it comes after President Donald Trump has publicly attacked a variety of tech businesses for what he perceives as bias against him. “I won’t comment on the breaking up, of whether it’s that or Amazon or Facebook,” President Donald Trump told Bloomberg in August. “As you know, many people think it is a very antitrust situation, the three of them. But I just, I won’t comment on that.”
Lindsey Walters, deputy White House press secretary, denied in a statement to Bloomberg that the document was a part of any “official White House policy making process.” Multiple sources also denied the existence of the document to the Washington Post, which reported this weekend that the memo has been shared with executives at tech companies, including Facebook and Yelp.
“Executive departments and agencies,” the leaked memo says, “with authorities that could be used to enhance competition among online platforms (agencies) shall, where consistent with other laws, use those authorities to promote competition and ensure that no online platform exercises market power in a way that harms consumers, including through the exercise of bias.”
In August, Trump took to Twitter to accuse Google of burying news search results about him. Conservative bias on online platforms has also been the subject of three Congressional hearings this year, the most recent of which featured Twitter CEO Jack Dorsey. During the hearing, Dorsey told Congress that while algorithmic changes to the website had temporarily hidden search results for some users—including Rep. Jim Jordan (R-Ohio)—the action affected 600,000 accounts and did not target conservative accounts.
Tuesday’s meeting between Sessions and an expected two dozen attorneys general will largely explore whether the Department of Justice should pursue anti-trust actions against the companies in question. Louisiana’s Republican AG Jeff Landry told the Advocate that the National Association of Attorneys General, which Landry heads, has been looking into tech companies after hearing complaints of conservative bias on Twitter, Facebook, and Google. “This can’t be fixed legislatively,” he said. The upcoming meeting drew early criticism when it appeared Sessions had only invited Republican attorneys general, but invitations have since been extended to Democrats, including Trump critic Xavier Becerra of California.
The potential for breaking up tech companies has managed to draw criticism from both the right and the left. On Friday, a coalition of groups, including the conservative American Legislative Exchange Council and FreedomWorks, wrote a letter to Sessions outlining concerns with the implications that the Department of Justice may try to use the First Amendment as a means of making antitrust claims. The letter lambasted the idea of regulating the editorial discretion of platforms, stating that, “even if a Fairness Doctrine for the Internet were somehow constitutional, it would undoubtedly backfire against conservatives.” 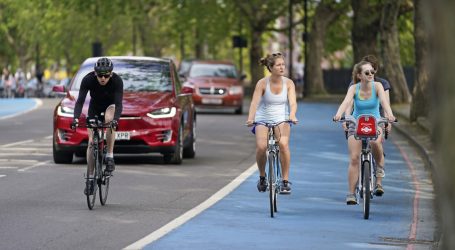 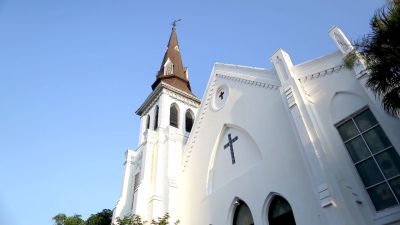 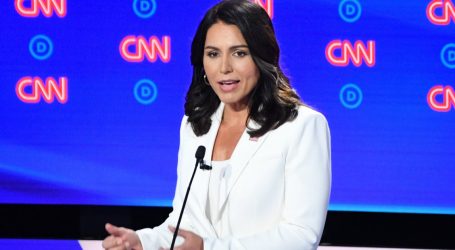