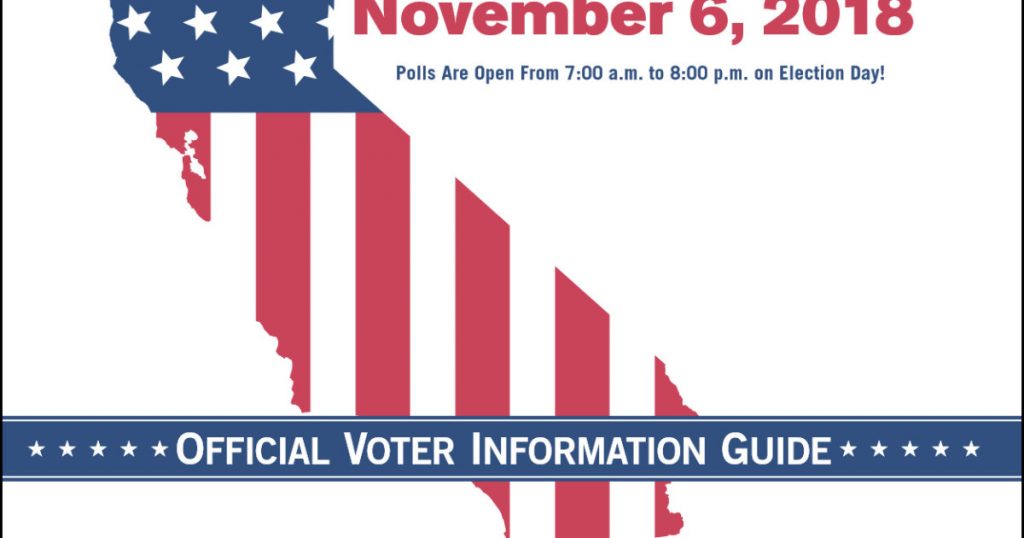 This is a special post for California readers. The rest of you may safely ignore it.
This year we have four bond issues and seven initiatives on the California ballot (Propositions 5-12 minus Proposition 9, which was removed by the California Supreme Court). As longtime readers know, my default position is to oppose all initiatives. Here’s the nickel version of a longer rant about this: (1) Most initiatives these days are funded by corporate interests, not the grassroots, and corporate interests don’t really need yet another avenue to work their will on the public; (2) generally speaking, laws should be laws, not constitutional amendments or initiative statutes, where they’re essentially etched in stone forever; and (3) ballot box budgeting is a curse. So keep my biases in mind as you read this.
If you’re too lazy to read even this brief summary, just vote yes on the bond issues and no on everything else. You won’t go too far wrong.

$4 billion veterans housing bond. YES. Sure, why not.

$2 billion housing bond for the homeless and those with mental illness. YES. This money already exists (from the Mental Health Services Act) but a lawsuit has prevented it from being used on housing. So why not ask voters if they want to allow MHSA money to be used for housing? It seems like a good idea to ask, and it seems like a good idea to say yes. Housing is a critical part of any mental health program.

$8.8 billion water bond. TOSSUP. This would fund a bunch of worthy water projects, but it’s yet another hodgepodge sponsored mostly by special interests. I’ll probably vote NO, but you might reasonably decide that this is just how politics works, so let’s keep this stuff funded.

Allows people over 55 to sell their home but keep their Prop 13 assessment from decades ago. NO. This is yet another extension to Proposition 13, sponsored by people who are never going to besatisfied until they get away with paying no property taxes at all. It’s especially annoying because it hides under the cover of helping the disabled, even though affluent old people are by far its biggest beneficiaries. More details here if you’re interested.

Repeals a 12-cent increase in the gas tax passed last year. NO. The gasoline tax increase was perfectly reasonable and will be used entirely for transportation infrastructure. Prop 6 also requires voter approval for all future gas tax increases, which makes no sense since tax increases already require a two-thirds majority in the legislature.

Caps prices at private dialysis clinics. NO. This is one of those things that gets more complicated the more you look into it. In a nutshell, here’s the deal. Medicare pays for most dialysis. However, private insurance pays part of the cost too, and dialysis clinics charge insurance companies high rates in order to make up for low Medicare reimbursements. Labor unions oppose this for murky reasons and lobbied the legislature to pass a bill earlier this year to regulate how much dialysis clinics could charge. Gov. Jerry Brown vetoed it, so they put Prop 8 on the ballot. I don’t really see the case, however. It’s a piecemeal kind of thing, and it’s not clear why dialysis is suddenly a nationwide target compared to everything else in the health care business, which works pretty much the same way (i.e., high private insurance payments making up for low Medicare rates). The dialysis market is controlled by two big firms, and after looking at their financials I’d say they’re both doing fine, but they aren’t insanely profitable or anything. This just doesn’t pass the bar to be set in stone. It should go back to the legislature.
—

Allows local governments to enact rent control. NO. This is a close call. On the one hand, all it does is strike down a law that forbids rent control on new construction. It’s then up to individual cities to do what they want. I’m generally in favor of giving authority to towns and cities, but I’m not a big fan of rent control, which has never struck me as a good way of keeping down housing prices. In the end, I figure that it was the legislature that prohibited rent control, and they’re the ones who should un-prohibit it. If progressives can’t get the legislature to agree even though Democrats control two-thirds of both the Senate and the Assembly, something is wrong.

Requires EMTs to remain on call during meal breaks. NO. This is sort of a WTF initiative. Why do we suddenly care about meal breaks for ambulance workers? The answer is that ambulance workers are generally required to stay on call even during breaks, but a recent court decision makes it likely that this will have to change. In anticipation of this, the ambulance industry sponsored Prop 11 to keep things the way they are now. I’m not sure how much I truly care about this, but meal breaks for ambulance workers are definitely not something that should be carved in stone forever. If ambulance companies want this, they should get it the old-fashioned way, by bribing the legislature.

Confinement of farm animals. YES. This is a fairly minor initiative that adds some detail to Proposition 2, which was passed in 2008. It seems OK. 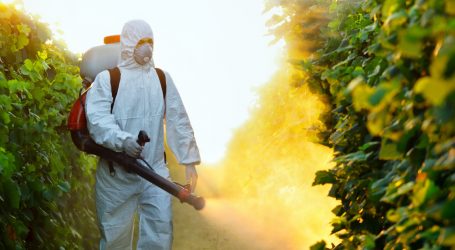 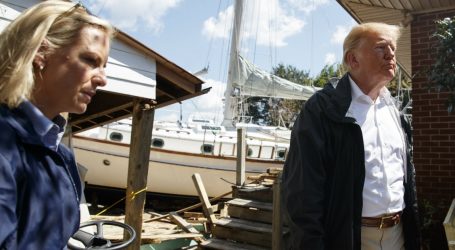 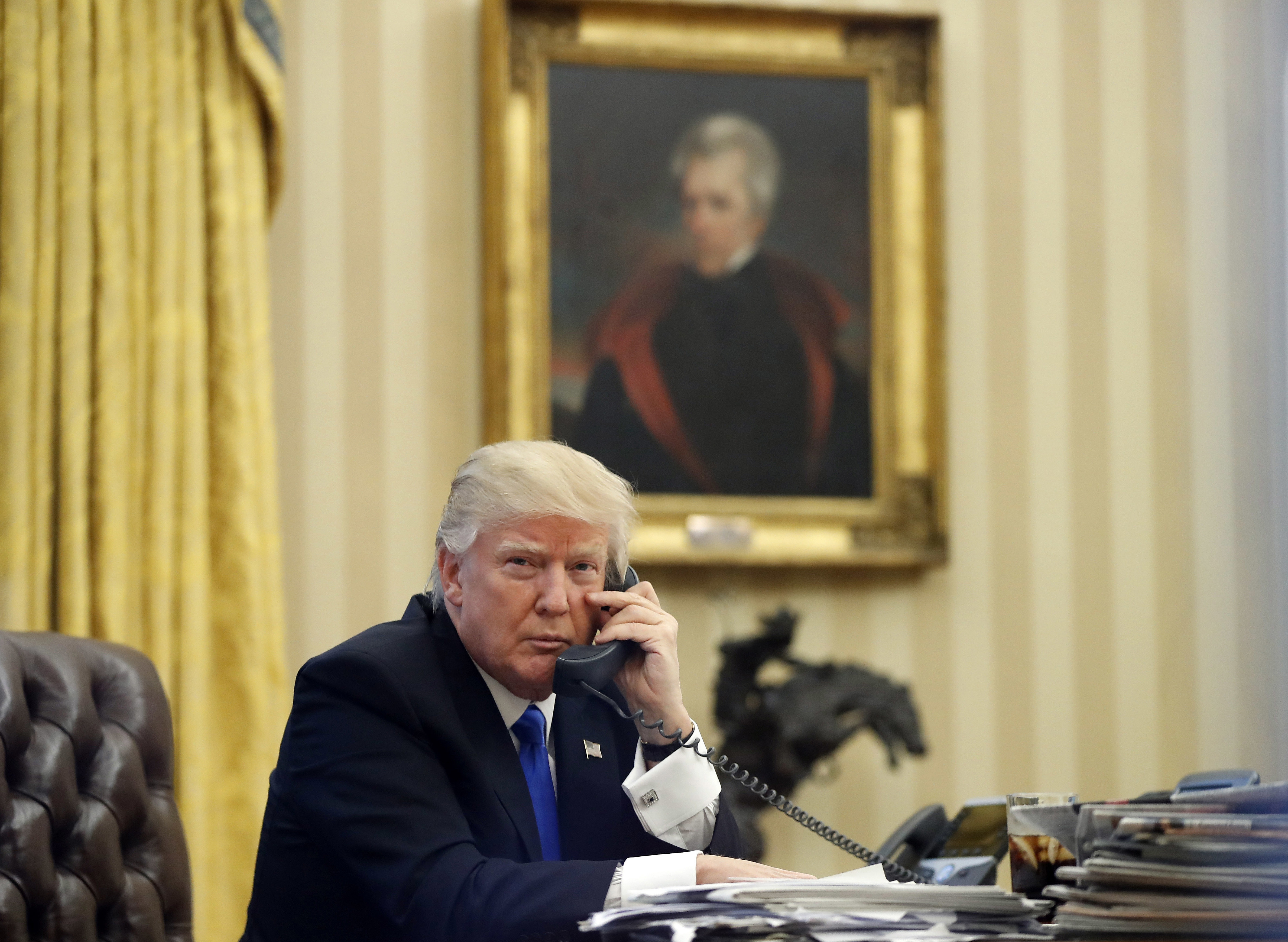