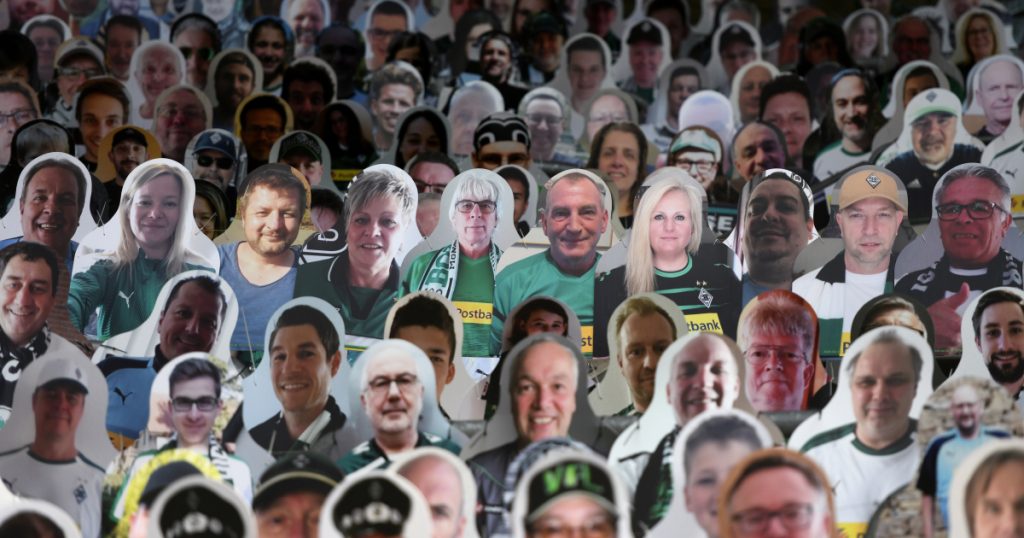 Cardboard cuts outs of fans inside the stadium prior to the Bundesliga match between Borussia Moenchengladbach and Bayer 04 Leverkusen at Borussia-Park on May 23, 2020.Ina Fassbender/Pool via Getty Images

For indispensable reporting on the coronavirus crisis and more, subscribe to Mother Jones’ newsletters.Germany’s professional soccer league has resumed play with fans banned due to coronavirus, so one team found an unusual way to fill empty stadium seats.
Borussia Mönchengladbach, currently in fourth place in the Bundesliga, reportedly placed more than 12,000 cardboard cutouts of fans in their 54,000 stadium. These are real likenesses of season ticket holders who shelled out 19 euros each to have their facsimiles present for the contest. According to the Associated Press, the cutouts are the brainchild of the team’s fan club, which is using some of the proceeds to maintain the jobs of seven of the club’s workers, whose jobs have been under threat due to the soccer shutdown. A small portion is also supposed to help pay for a boy to receive treatment for spinal muscular atrophy.

Borussia Mönchengladbach and Leverkusen are playing in front of 13,000 cardboard cutout fans 👏 pic.twitter.com/ySwOMCz5Xh
— ESPN (@espn) May 23, 2020

This is kind of thing that German soccer fan clubs, which are notoriously intense and well organized, do. It’s tough to imagine Astros season ticket holders, or any American sports fans, dispatching cardboard cutouts of themselves to games. But what about politics? As Republican and Democratic parties mull holding their nominating conventions this summer, they might want to take a note. 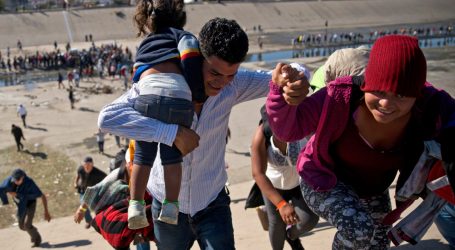 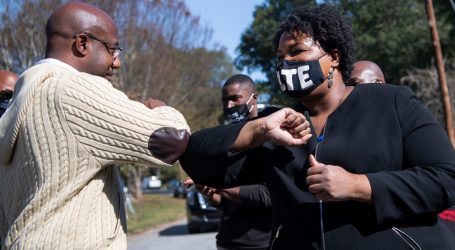