The Congressional Leadership Fund’s closing ad criticizes Ossoff’s decision to reject an Atlanta Press Club debate that CNN had proposed to broadcast. The ad was timed for Tuesday, the same day the debate would have been held.

“Ossoff ducked the CNN debate because he doesn’t want to answer the tough questions,” the narrator said.

The debate over debates is a little more complicated than that. Ossoff and Handel both participated in two debates last week – one that was broadcast live on WSB and the other that was aired on WABE.

But the two struggled to agree on the timing and schedule of several others ahead of the June 20 runoff. Shortly after his first-place finish in April, Ossoff challenged Handel to six debates and “confirmed” several of them. Handel stayed silent for weeks until “confirming” several of her own.

In declining the CNN debate, Ossoff’s campaign told the Press Club it wanted debates moderated by “members of the metro Atlanta press corps.”

Another likely reason: Ossoff’s strategy has been to keep his personal message local, concentrating on federal spending and economic development, while leaving it to others to characterize his campaign as a protest against President Donald Trump. A day of CNN promos about the debate could have undercut that message.

Why is Jon Ossoff refusing to debate Karen Handel?

Ossoff ducked the CNN debate because he doesn’t want to answer the tough questions.

Ossoff doesn’t want to talk about his national security exaggerations or how he doesn’t live in our district, or why he’d rubber-stamp Nancy Pelosi’s liberal agenda. 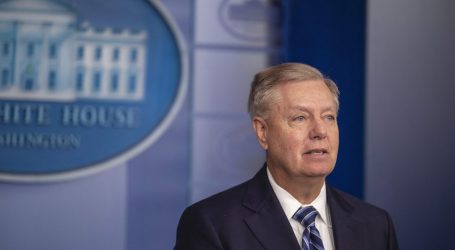 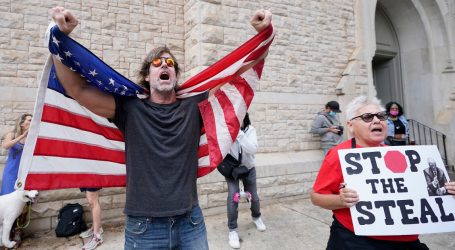