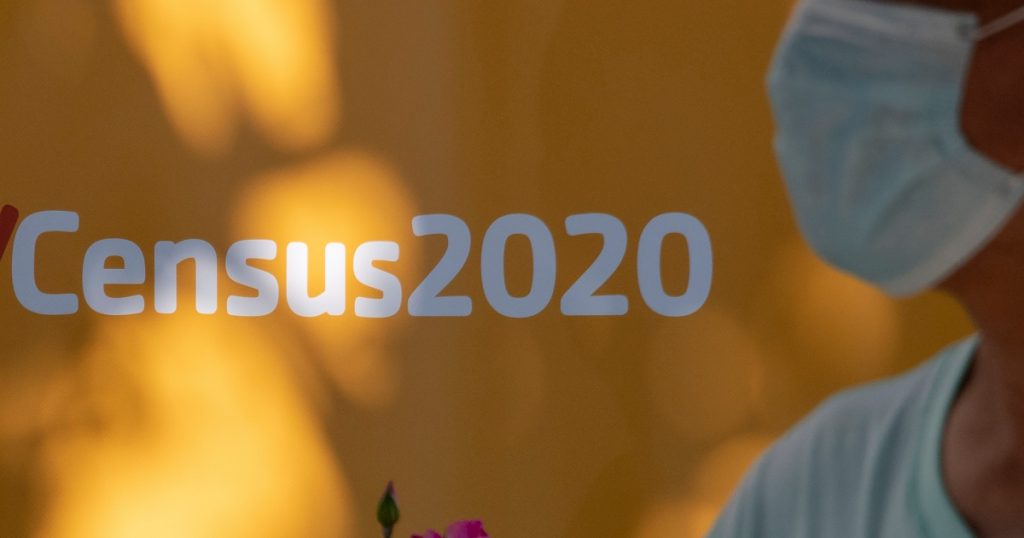 For indispensable reporting on the coronavirus crisis, the election, and more, subscribe to the Mother Jones Daily newsletter.For more than a year, President Donald Trump has been attempting to undermine the 2020 census, pushing legal boundaries to ask respondents about their immigration status and exclude undocumented immigrants, even as the bureau struggled to mount its once-in-a-decade population count during the coronavirus pandemic. But on Saturday, US District Judge Lucy Koh issued a temporary restraining order to stop Census Bureau officials from winding down door-knocking and online, phone, and mail response collection by September 30—a month early—writing that the shortened census timeline could cause “irreparable harm.”
“Because the decennial census is at issue here, an inaccurate count would not be remedied for another decade, which would affect the distribution of federal and state funding, the deployment of services, and the allocation of local resources for a decade,” Koh wrote.
The US Census Bureau had originally planned to end their count by October 31, a date chosen to accommodate delays caused by the pandemic. But on August 3, the bureau announced that it would stop collecting census responses by the end of September, and was attempting to “improve the speed of our count without sacrificing completeness.” At the time, just 63 percent of households had responded. Immediately afterward, four former census bureau directors issued a public statement explaining that a shortened timeline would “result in seriously incomplete enumerations in many areas of the country.” Later that month, the Government Accountability Office, a nonpartisan watchdog, also reported that “compressed timeframes” in the 2020 census could undermine the overall quality of the census count.
Now, at least until a hearing on September 17, the Census Bureau may not take steps to wind down its counting operations, such as terminating field staff.
The lawsuit was filed in mid-August by civil rights groups and local governments, as well as the Navajo Nation and Gila River Indian Community in Arizona.  They argued that an inaccurate census would violate their constitutional rights to political representation and put them at risk of losing important federal funding.
“Today’s ruling buys the census some precious and indispensable time by barring the administration from shutting down the count while the federal courts are still considering our request for relief,” Thomas Wolf, a Brennan Center for Justice attorney representing the plaintiffs, said in a statement to NPR.
Anyone who has not yet responded to the 2020 Census can do so here. 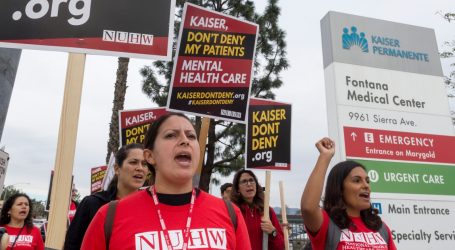 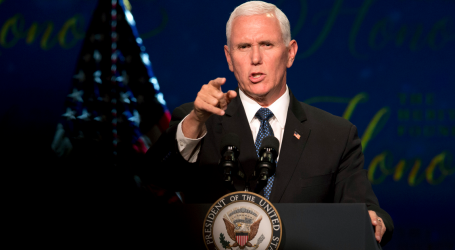