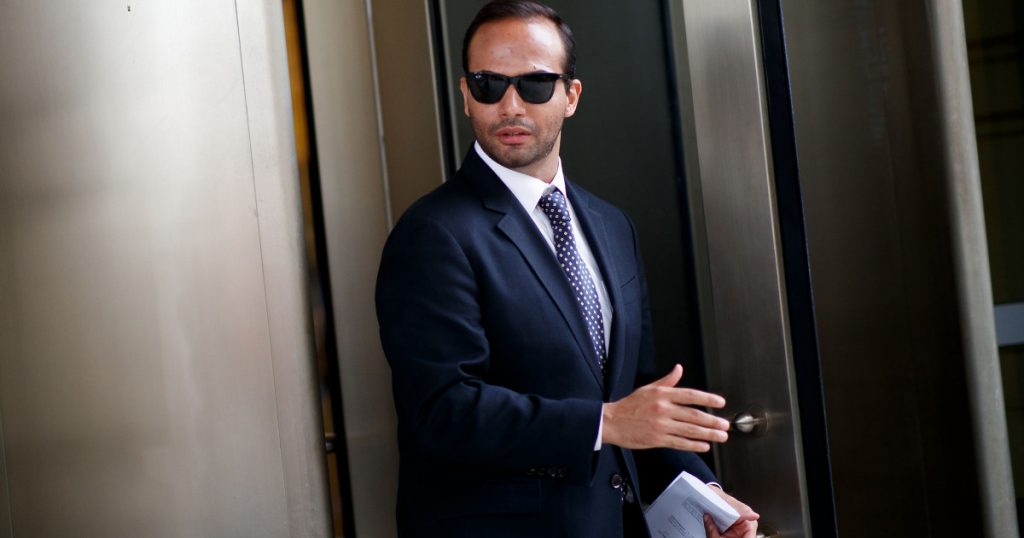 Former Trump campaign aide George Papadopoulos must report to prison on Monday, a federal judge ruled Sunday, rejecting a last-minute attempt to delay his sentence. Papadopoulos pleaded guilty last year to lying to the FBI about his contacts with individuals connected to the Russian government during the 2016 campaign.
As the Washington Post reported Sunday:

Papadopoulos, who was sentenced to spend 14 days in prison, had argued it was possible the constitutional challenge in a separate case would result in his own conviction being set aside, and that he should therefore be allowed to remain free on bail. But U.S. District Judge Randolph D. Moss noted Papadopoulos had not appealed his own conviction, having waived his right to do so when he pleaded guilty. Moss also wrote Papadopoulos had not shown that the appeals court in the separate case would likely conclude the special counsel’s appointment was unlawful.
“The Court, accordingly, concludes that Papadopoulos has failed to carry his burden of demonstrating that the Court should continue his current bail status,” Moss wrote.

Papadopoulos was sentenced as a result of Special Counsel Robert Mueller’s investigation into alleged Trump campaign coordination with Russia in 2016. As Mother Jones‘ Dan Friedman has previously reported:

Papadopolous has admitted that he misled FBI agents by downplaying his interactions with Joseph Mifsud, a London-based professor suspected of acting as a Russian agent and with a woman who Mifsud falsely told Papadopoulos was Russian President Vladimir Putin’s niece. According to prosecutors, Mifsud told Papadopoulos in March 2016 that the Russians possessed “dirt” on Hillary Clinton that included “thousands of emails.”
Papadopoulos tried to use his contacts with Mifsud and Russians the academic put him in touch with to set up a meeting between Trump and Vladimir Putin, an effort he pursued for months. In a memo submitted to the court earlier this month, his lawyers claimed that Trump and Attorney General Jeff Sessions, who was a top foreign policy advisor to Trump, encouraged Papadopoulos’ outreach to his Russian contacts. That claim contradicts Sessions’ assertions that he opposed the aide’s plan.

Papadopoulos will reportedly serve his time at a federal facility in Wisconsin. 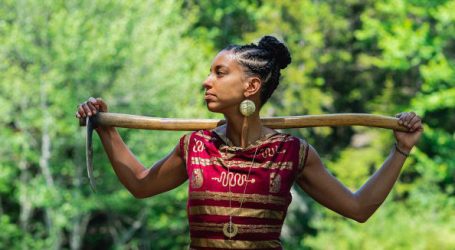 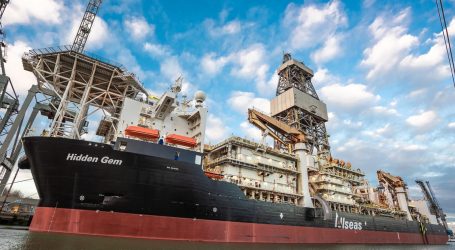