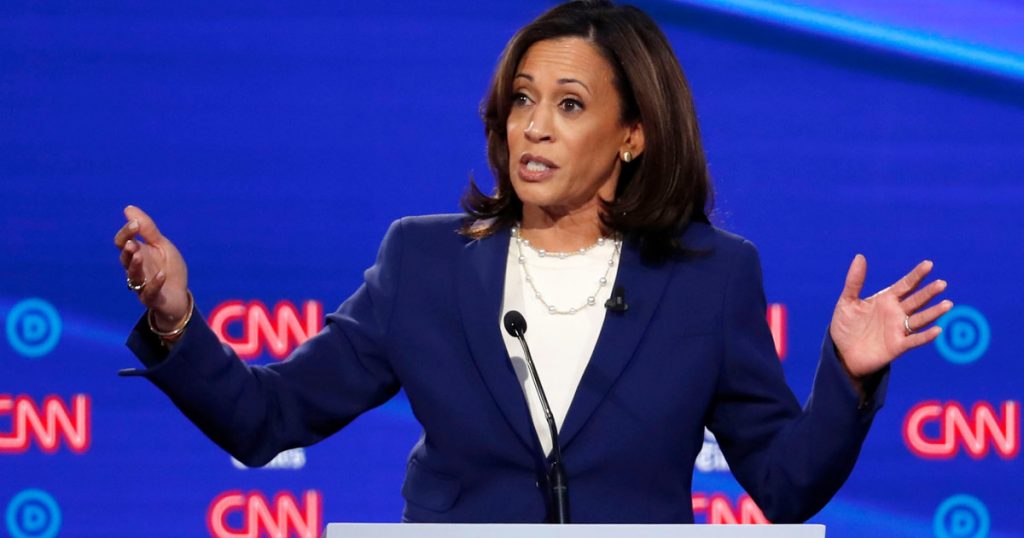 For the first time since the first round of Democratic debates nearly four months ago, a Democratic candidate finally brought up reproductive health care onstage—and she did it without a direct prompt.
“This is the sixth debate we have had in this presidential cycle; not nearly one word with all of the discussions about health care, on women’s access to reproductive health care, which is under full-on attack in America today,” said California Sen. Kamala Harris. “It’s outrageous.”

.@KamalaHarris had one of the first explosive moments of tonight’s debate when she steered the conversation to focus on abortion rights: “People need to keep their hands off of women’s bodies and let women make the decisions about their own lives.” pic.twitter.com/0J5POXXGsZ
— Mother Jones (@MotherJones) October 16, 2019

Harris refocused the discussion during a contentious back-and-forth over Medicare for All to make her point, saying that Republicans are putting women’s lives at risk with their extreme anti-abortion policies. “There are states that have passed laws that will virtually prevent women from having access to reproductive healthcare,” she said, “and it is not an exaggeration to say that women will die—poor women, women of color will die because these Republican legislators in these various states who are out of touch with America are telling women what to do with our bodies.”
In June, after a six-week ban on abortion passed in the Georgia legislature, the candidates pledged their support onstage for a woman’s right to choose. Eight other states have passed bans on abortion that stand in direct challenge to the rights established in Roe v. Wade, and the Supreme Court has agreed to take up a case on the constitutionality of a Louisiana law requiring abortion providers to have admitting privileges at a local hospital.
Harris was primed to make this point, as she did on Twitter last month after the debates:

The #DemDebate was three hours long and not one question about abortion or reproductive rights.
— Kamala Harris (@KamalaHarris) September 13, 2019

After Harris made her point, the moderators quickly pivoted to other candidates….to ask about jobs. 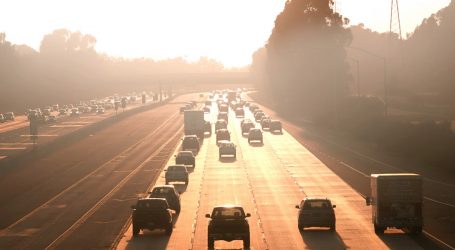 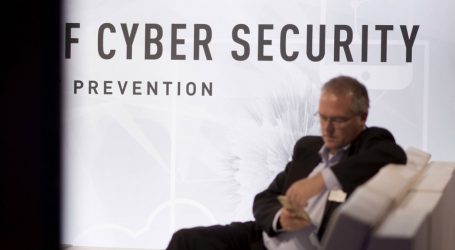 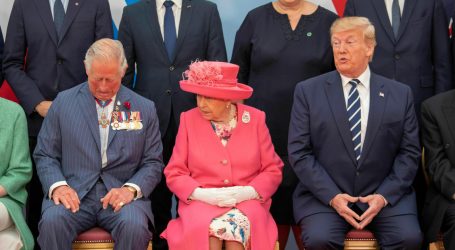