Black Politics
21 hours ago-A Federal Judge Blasts the Supreme Court for Inventing Qualified Immunity for Cops
21 hours ago-Trump Says He’s Improving Health Care. It Couldn’t Be Farther From the Truth.
21 hours ago-Yates: Obama Had Nothing to Do With Flynn Investigation
21 hours ago-Good News: Donald Trump Doesn’t Get to Decide if He Gets Ice Cream
21 hours ago-America’s Pandemic Response Is Creating Major Hurdles for Many Deaf People
Black Politics
May 9, 2017
Author:

It began about a week after the first vote in Georgia’s 6th District, when Democrat Jon Ossoff challenged Republican Karen Handel to six debates on the “issues that matter most” to voters.

Her campaign’s response left little room for interpretation: “We welcome any chance to highlight Jon Ossoff’s inexperience and are excited to have a robust debate on the issues.”

Fast-forward to Monday morning, when Ossoff said he has “confirmed” three debates: One with CBS-46, one with WSB-TV and a third hosted by the Dunwoody Homeowners Association.

Except that Dyana Bagby of Reporter Newspapers wrote last night that Handel had declined to attend the May 21 debate with the Dunwoody group.

“Karen is looking forward to having several debates where she will highlight for Georgia families how Jon Ossoff’s dangerously liberal policies will increase taxes and put our national security at risk,” he said.

House Democrats quickly sent out a release slamming Handel for the apparent delay.

“Why doesn’t Karen Handel want to debate Jon Ossoff?” said Evan Lukaske of the Democratic Congressional Campaign Committee. “Because the debate stage would reveal the stark difference between the two candidates for all to see.” 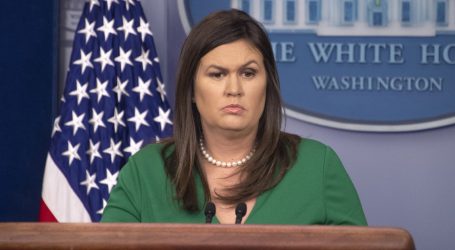 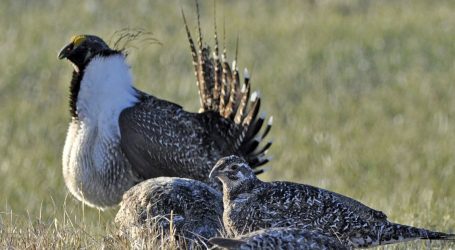