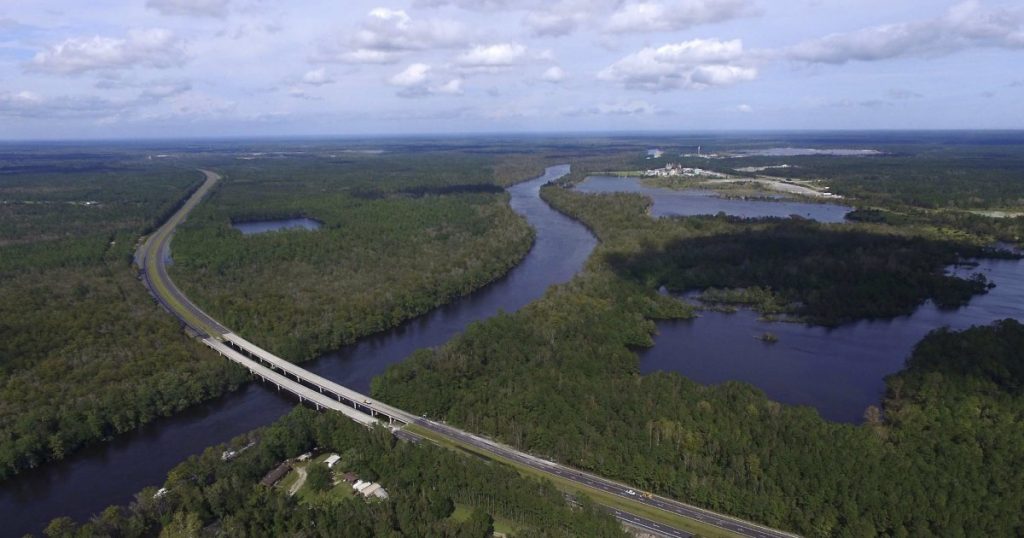 Over several days, Hurricane Florence dropped more than three feet of rain on North Carolina, flooding towns and neighborhoods and threatening the environmental safety of the waterways weaving through the state. On Friday, Duke Energy reported that a dam at its Wilmington power plant had been breached, and coal ash, the toxic byproduct of burning coal, may be flowing into the Cape Fear River. “We cannot rule out that coal ash is moving into the river,” Duke Energy spokesperson Paige Sheehan said in an emailed statement to the Washington Post.
Environmental advocates were worried this would happen. North Carolina is home to dozens of coal ash pits, which contain dangerous chemicals such as mercury and arsenic. Power companies often store the toxic waste in ponds that can be susceptible to flooding, especially during storms with massive amounts of rain like Florence.
Duke Energy reported last weekend that coal ash had spilled at a landfill construction site during the storm but cleanup had already begun, and it was unlikely there would be any adverse environmental effects. But on Friday, Sheehan told the Associated Press floodwaters were topping an earthen dike at Sutton Lake, an 1,100-acre reservoir at its L.V. Sutton Power Station, and the toxic waste could be flowing into the Cape Fear River, which supplies 60,000 Wilmington residents with drinking water.
This isn’t Duke Energy’s first coal ash incident. In 2014, a pipe burst at a power plant in Eden, North Carolina, and caused 39,000 tons of coal ash to spill into the Dan River. After Hurricane Matthew walloped the state in 2016, there was another spill at a site in Goldsboro, but Duke Energy said it was a small spill and water quality had not been affected. Afterwards, the company said it had made improvements intended to prevent future flooding and spills.
Now, after Florence, the Neuse River in Goldsboro is flooding again, approaching the same record levels set by Matthew. “Not a single shovel of coal ash has been removed from that facility since Hurricane Matthew, when they experienced another spill,”  Matthew Starr, the Neuse Riverkeeper for the Waterkeeper Alliance, a clean water-focused nonprofit, told WRAL on Thursday.
This latest spill comes only two months after President Donald Trump’s Environmental Protection Agency rolled back regulations intended to stop coal ash spills, which can pollute drinking water and sicken people living in nearby communities. In 2015, the Obama administration implemented a new rule that required groundwater testing near coal ash ponds and created standards for constructing coal ash ponds. But Andrew Wheeler’s first major act since taking the reins from Scott Pruitt was to ease the new requirements. Now, industry officials don’t have to monitor the new groundwater if they can prove their site isn’t polluting, and the deadline to clean up and fix leaking ponds has been extended from this year to 2020.
Meanwhile, flooding remains a problem across the Carolinas. Rivers in South Carolina are expected to crest early next week and cause major flooding more than a week after the storm has passed. In Wilmington, where the coal ash spill occurred, there are still no safe or reliable ways to get in and out of the coastal town. 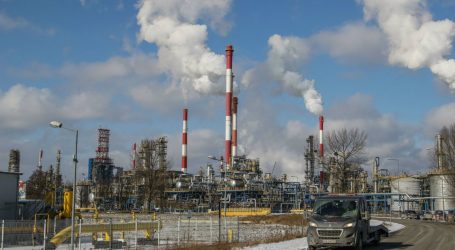