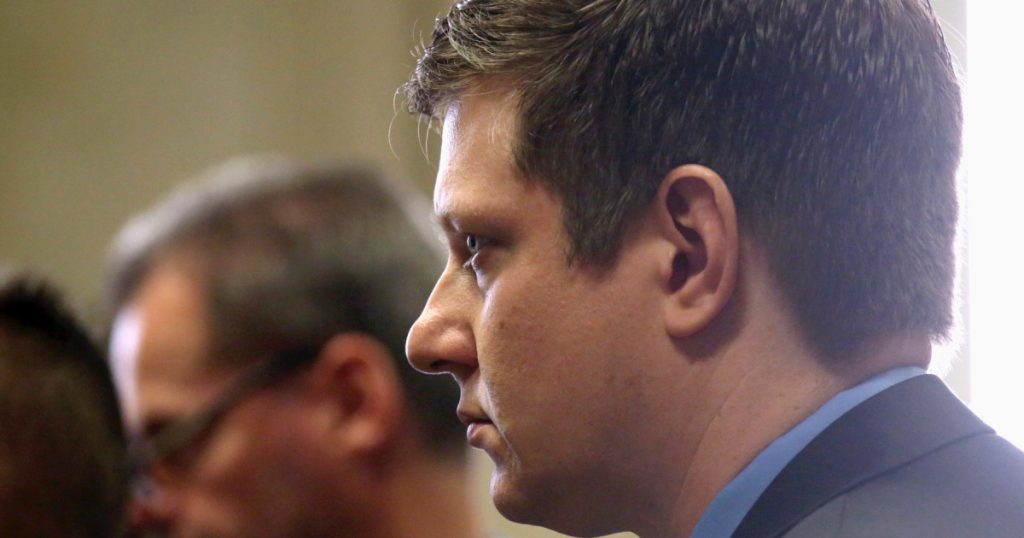 Jury selection begins September 5 in the highly anticipated trial of Chicago police officer Jason Van Dyke, who stands accused of first-degree murder, among other charges, in the shooting death of 17-year-old Laquan McDonald, which numerous commentators have likened to an “execution.”
Van Dyke shot and killed McDonald on Chicago’s west side in October 2014 while responding to a call about a teen breaking into cars. But city officials waited more than a year to release police dash-cam footage of the shooting—and did so only after a judge ruled in favor of an independent journalist whose public records requests were repeatedly denied. The video quickly went viral. It showed that Van Dyke fired 16 shots at McDonald—including several while the teen lay wounded on the ground. The footage contradicted the offier’s earlier claim that he’d shot McDonald, who was holding a knife, after the teen lunged at him. (Warning: This footage is disturbing and graphic.)

The video sparked weeks of protests in Chicago, and public calls for the resignation of Mayor Rahm Emanuel. Police superintendent Garry McCarthy was subsequently forced out, and county prosecutor Anita Alvarez, whom activists accused of conspiring with Emanuel to cover up the shooting, was defeated at the ballot box by Kim Foxx, a reform-minded upstart favored by local Black Lives Matter supporters.  Van Dyke remains on the force and has been on unpaid suspension since shortly after the shooting. If convicted of first-degree murder, he could face life in prison. Here’s what else you need to know as the trial commences:
What are the charges, and what is Van Dyke’s defense strategy?The accused officer is being tried on six counts of first-degree murder, 16 counts of aggravated battery with a firearm, and misconduct in office. The aggravated battery charges—one for each bullet—are part of a unique legal strategy, Robert Milan, a veteran Chicago prosecutor, told Mother Jones last year. Van Dyke’s attorneys plan to argue he shot McDonald in self-defense, but jurors will consider the battery charges separately from the murder charges. This, Milan said, means prosecutors could move to disqualify Van Dyke’s self-defense claim for any bullet he fired after the teenager hit the ground. “If the judge buys it,” he said, then the officer’s defense “goes flying out the window for those shots.” Thus the jurors could convict Van Dyke of several of the aggravated battery counts even if they find him not guilty on the other charges. Because a gun was involved, a conviction on any of those counts could result in a prison sentence ranging from 6 to 60 years.
What’s the likelihood Van Dyke will actually be convicted of murder? Pretty low, and local activists have already started planning for how to manage potential unrest if Van Dyke gets off too easy. Murder convictions are almost unheard of in such cases—although just last week a Texas cop was sentenced to 15 years in prison after being found guilty of murder for killing a 15-year-old outside a house party. Police are also occasionally found guilty of manslaughter—usually involuntary, which brings much shorter sentences than voluntary manslaughter. But police officers are rarely charged—much less convicted—in on-duty shootings. A Washington Post analysis of thousands of police-involved shootings from 2005 to 2015 counted just 54 officers indicted, and most were cleared or acquitted. Van Dyke is the first Chicago cop since 1980 to be charged with first-degree murder for an on-duty shooting. Over the last 15 years, however, Chicago has spent more than $700 million on legal fees, settlements, and judgements related to abuses by city police.
What happened with those officers who supposedly covered for Van Dyke?Three other current and former Chicago police officers were also charged in relation to the McDonald shooting. David March, who is not longer on the force, and officers Joseph Walsh and Thomas Gaffney, face one felony count each of conspiracy, obstruction of justice, and misconduct. The indictment alleges they lied about the nature of the shooting and the video in official documents “to shield their fellow officer from criminal investigation and prosecution.” On September 5, the same day jury selection begins for Van Dyke, a judge will hear arguments related to a defense motion to dismiss charges against the other officers. If that prosecution is allowed to proceed, all three officers have opted for a bench trial.
Wasn’t Chicago police under a federal consent decree because of the McDonald case?Almost. Shortly after the video went public, the Department of Justice launched a year-long investigation into the Chicago Police Department. In a January 2017 report, it found that city police engaged in a pattern of unconstitutional abuses. So far, according to the Chicago Reporter, the police department has fully implemented only 25 of the 99 reforms the DOJ recommended. A federal consent degree was in the works to force such changes, but after Donald Trump was elected, Mayor Emanuel and new attorney general Jeff Sessions put negotiations aside. Several community groups sued the city in response, so city lawyers ultimately negotiated a consent decree with the Illinois attorney general’s office—a draft agreement was recently made public, but the state is asking a judge to help settle a point of contention. That is, whether Chicago officers are requiredto file a report overtime every time they draw their service weapons.
How will the Van Dyke trial affect the mayoral election next year?The McDonald shooting was a major storyline in the 2015 mayoral campaign. Local organizers and even city officials accused Emanuel of keeping the shooting quiet for fear it would hurt his re-election chances in the Black Lives Matter era—a scathing August 2016 New York Times op-ed accused Emanuel of engaging in a “cover-up.” The case is already shaping up to affect the February 2019 mayoral election. Key players in the political turmoil around the case are vying for Emanuel’s spot, including disgraced former police superintendent McCarthy, local BLM activist Ja’Mal Green, and Lori Lightfoot, a longtime player in Chicago politics and head of Chicago’s independent police oversight board until May, when she stepped down to challenge Emanuel. 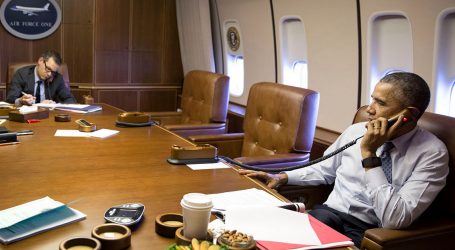 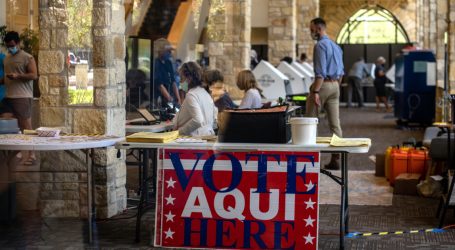 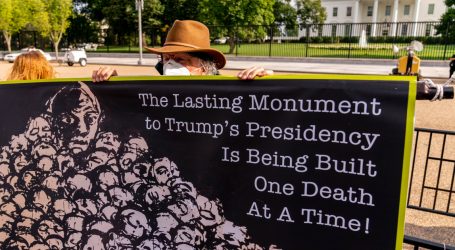