A major drug bust in Hall County. Agents with the Multi-Agency Narcotics Squad seized more than 6 million dollars worth of drugs.

Investigators say they found 61 kilos of cocaine, a kilo of heroin, guns and cash inside a Townhome in Oakwood. “I’ve worked drugs and gangs for a long time and it was one of the larger cocaine seizures I’ve ever seen,” says Hall County Sheriff’s Lt. Scott Ware.

Paul Thompkins lives just down the street. “It just lets you know you don’t truly know who your neighbors are, you think you know the people you live around and then when you’re not looking they got a side business going on,” says Thompkins.

This is what 6-MILLION dollars in cocaine looks like @HallCountySO agents made the bust. One of the people arrested is a teacher #fox5atl pic.twitter.com/ISW3aSJ4Nb

Hall County School authorities confirm Alvarez is a teacher and girls soccer coach at Chestatee Middle School Academy. School officials say she has been with the school since August 2015.

Maria Salgado lives across the street from the school. Her children, and now grandchildren go to Chestatee. She says she’s shocked by the arrest and has already talked to her grandson about what happened. . “I tell him you never know the teachers, some of them are very nice, but you know them at school you don’t know what they do out of school,” says Salgado.

Hall County Sheriff’s Investigators are asking anyone who knows the whereabouts of Ricardo Pascual Brito , to give them a call. 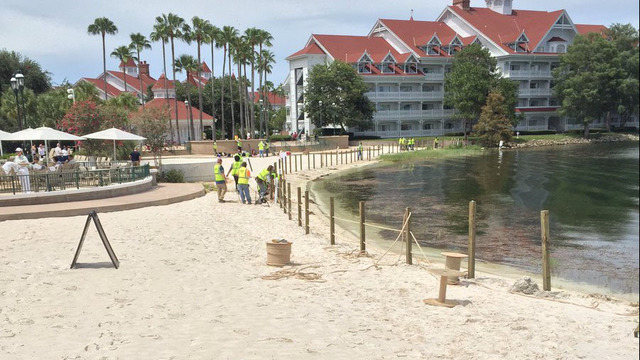