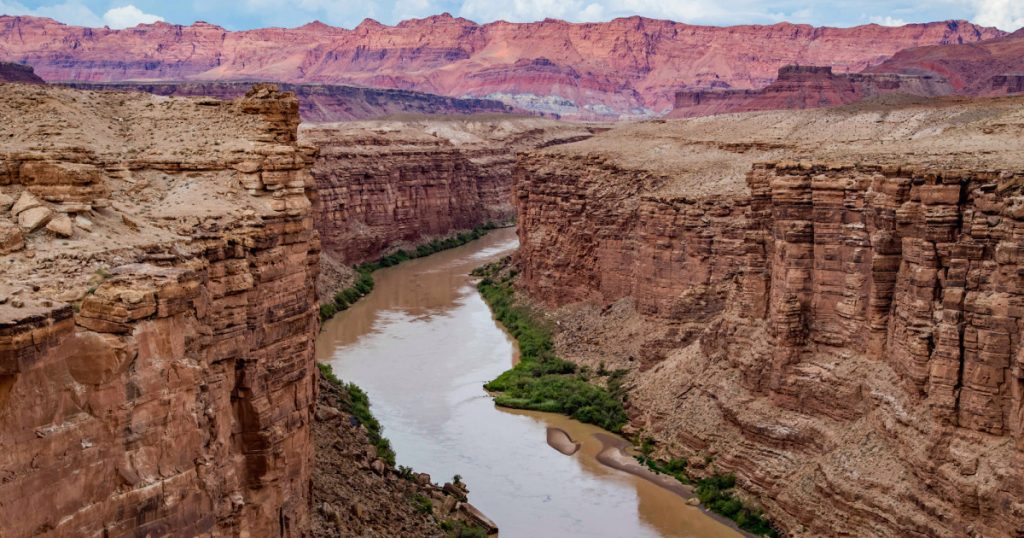 This story was originally published by Grist. It appears here as part of the Climate Desk collaboration.
Prompted by years of drought and mismanagement, a series of urgent multi-state meetings are currently underway in Las Vegas to renegotiate the use of the Colorado River. Seven states and the federal government are close to a deal, with a powerful group of farmers in Arizona being the lone holdouts.
The stakes are almost impossibly high: The Colorado River provides water to 1-in-8 Americans, and irrigates 15 percent of the country’s agricultural products. The nearly 40 million people who depend on it live in cities from Los Angeles to Denver. The river supports native nations and industry across the vast desert Southwest—including 90 percent of U.S.-grown winter vegetables. Simply put: The region could not exist in its current form without it.
Decades of warming temperatures have finally forced a confrontation with an inescapable truth: There’s no longer enough water to go around. This past winter was a preview of what the future will look like: A very low amount of snow fellacross the mountains that feed the river, so water levels have plummeted to near-record low levels in vast Lake Mead and Lake Powell—the two mega-reservoirs that are used to regulate water resources during hard times.
Since then, the news has only gotten worse.
Water managers project that Lake Powell, which straddles the Arizona-Utah border, is on pace to lose 15 percent of its volume within the next 12 months. Lake Mead, which feeds hydroelectricity turbines at the Hoover Dam and is the region’s most important reservoir, will fare even worse—falling 22 percent in the next two years, below a critical cutoff point to trigger mandatory water rationing.
“Within Arizona, we must agree to share the pain,” Governor Doug Ducey said at a meeting of state water managers in Phoenix this week. For many reasons, Arizona is going to suffer first. The state relies on the river for 40 percent of its water—and some cities, like Tucson, are entirely dependent on it. The prospect of near-term shortfalls, according to Ducey, means there’s “no time to spare.”
In a dystopian twist, Las Vegas has already been planning for the worst-case scenario: Three years ago, the city completed a three-mile long tunnel to suck water from directly below Lake Mead. The tunnel will provide last-resort access to every drop of water—long after the reservoir falls an additional 125 feet, below the point that renders the Hoover Dam obsolete. At the current pace, that could happen within years.
Losing the river’s carbon-free hydropower will create electricity shortages. Unpredictable legal challenges, and perhaps interstate fighting, would escalate to the Supreme Court. Since agriculture currently consumes about 80 percent of the river’s water, it’s the obvious first place that urban areas are going to look to shore up their own supplies.
In the plans currently being discussed, within months, Southwestern farmers will have to abandon some of their irrigated cropland. That will kick off an inevitable decline of the region’s economy that could eventually reshape the entire country’s food distribution system.
Under the current rules, federal water managers project a 52 percent chance that an official water shortage will be declared in fall of 2019, with mandatory cutbacks beginning in 2020. A shortage is more than 99 percent certain the following year. The problem is, due to systematic over-use, even those cutbacks won’t be enough to prevent the river from falling still lower, so the multi-month series of meetings this year have centered around agreeing on deep cuts starting right away.
To be clear: There is no remaining scenario that does not include mandatory cutbacks in water usage along the Colorado River within the next few years. The long-awaited judgement day for the Southwest is finally here. 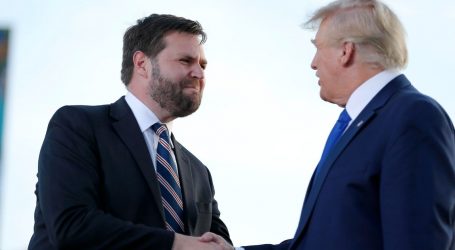 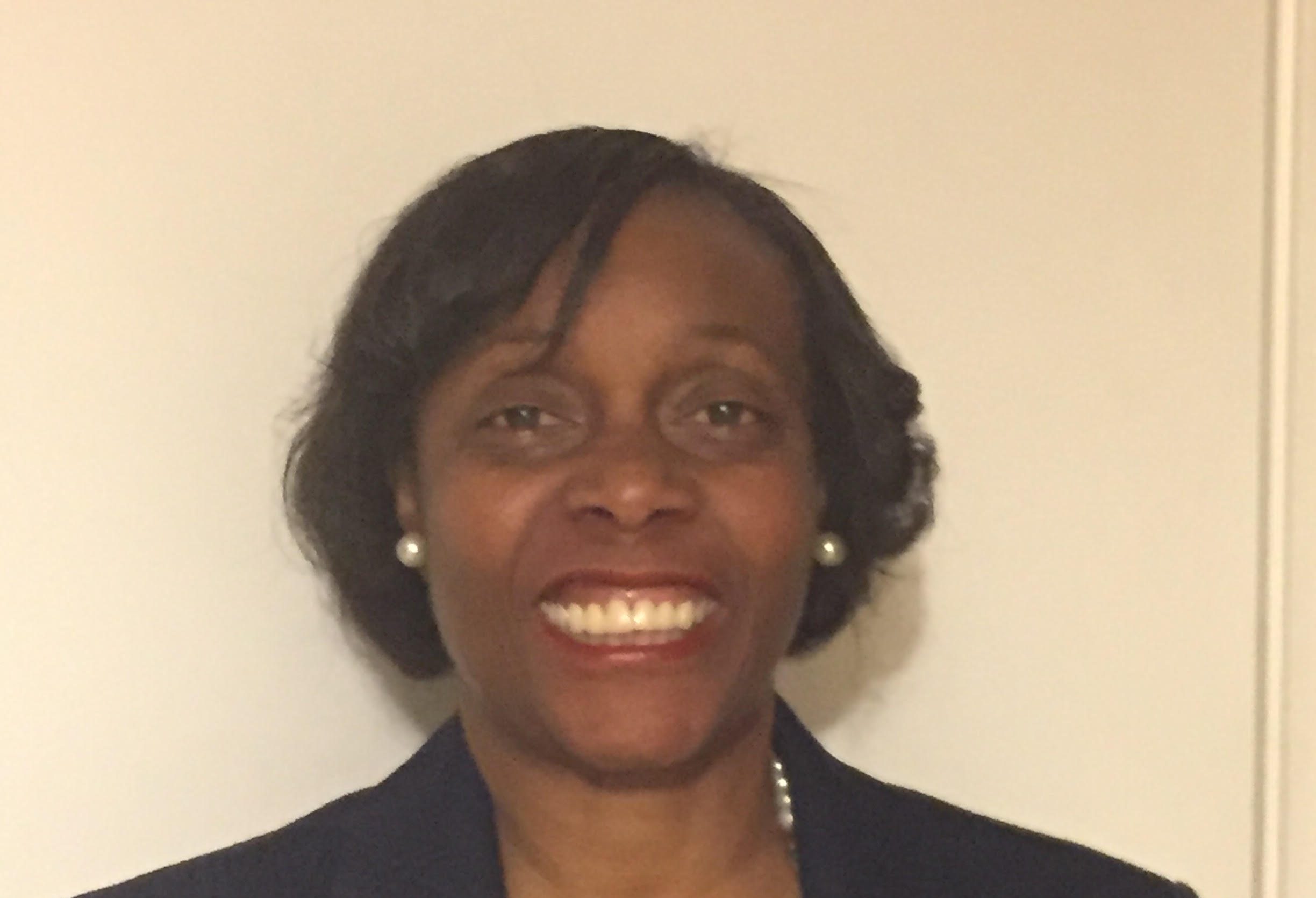