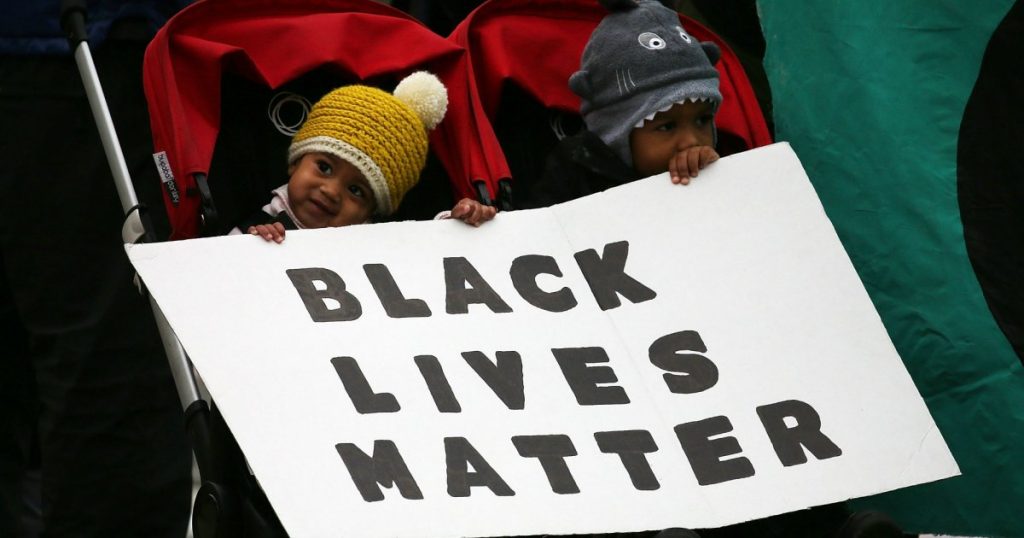 This story was originally published by Grist. It appears here as part of the Climate Desk collaboration.
Black leaders have long been pioneers in protecting communities and the environment—from Harriet Tubman, who in the mid-1800s used her knowledge of the natural world to guide escaped slaves north, to landfill protesters in Warren County, North Carolina in 1982 who galvanized the modern environmental justice movement. Yet despite these contributions to the larger green movement, black activists and scholars are not always given their due.
It’s well documented that black neighborhoods and other communities of color are disproportionately affected by a changing climate, amplifying existing disparities related to race, gender, and class. And while environmental justice advocates have been active on the grassroots level for many years, resolutions like the Green New Deal are now shining a national spotlight on the need for a more socially holistic, dare we say “woke,” approach to shaping climate policy.
Grist‘s Justice Desk reporters spoke with four leading black activists and scholars in the environmental movement about what this moment means for their communities:

This discussion has been edited for clarity and length.

Grist: What does environmental justice mean to you? How does identity inform your work?
Adrienne: Environmental justice means protecting everyone; Minorities [and] communities of color have traditionally been disproportionately impacted by environmental threats [but have] traditionally had no voice in the environmental arena. I’m from Mobile, Alabama. I grew up in the shadow of paper mills during a time when there were certain places we as black people couldn’t go—certain beaches were off limits to us and the like. I bring that perspective to my work.
Mary: To me, environmental justice is just plain justice. I can’t imagine a type of justice that doesn’t include the environment. As a black woman from the Deep South, I’m drawn to tell the stories of the most vulnerable communities because I was very aware that if someone else is suffering, that’s not far away from me. If it’s not your problem now it will be at some point.
Leslie: I really love E.J. because you can be a kid, you can be a grandmama, an abuela, a professional person—anybody can do it. That makes it messy and complicated but that’s also what makes really beautiful: anybody can get involved to preserve their natural and cultural environment. The people in their communities, they know what they’re doing. We try really hard to do what we can to support them and they have the solutions on the ground. The problem is when they don’t get to lead.
Grist: Climate is increasingly on the national radar, including its justice lens. What are some of the challenges and successes you’re seeing at this moment?
Jacqueline: I am inspired by some of the work that’s happening at the local level connecting various social justice issues with environmental issues. The NAACP [along with groups Positive Impact and GRID Alternatives] worked with the Department of Corrections to do training in solar installation for folks while they were incarcerated. That resulted in people having skills to be placed in jobs as they came out of incarceration.
Leslie: There are so many communities [where issues] just keep piling on like Cancer Alley or Houston Ship Channel or down on the border. It’s all globalized. The impacts are very severe and then climate disruption is the threat multiplier, exacerbates all inequalities. What’s annoying with the mainstream environmental groups is that they have the privilege of not worrying about these other things because they’ve already got their good housing, they’ve already got good representation, they already got their good jobs.
Mary: I think that part of the problem with the environmental movement is it thinks of itself as a silo [from other movements]. I think of it as different heads of the same dragon. We need to build a more inclusive [environmental] movement that allows black people to bring their whole selves to the movement. So if I’m going to join the environmental movement, I need to be able to talk about Black Lives Matter. I need to be able to talk about reproductive rights. We need to be able to talk about all these other things that come to the forefront for me as a whole human being.
Adrienne: One of the big problems that I see is funding. There’s very little to no money going to groups that are trying to protect vulnerable communities.
Grist: Mary, your article “Sorry, Y’all, but Climate Change Ain’t the First Existential Threat” really stuck with us. Can you say more about why you wrote this article now?
Mary: I was reading Martin Luther King and I saw like all of these parallels because I now see the world through climate-colored glasses. To me, the parallels are blinding.
Jacqueline: This is all part of the same dispossession, displacement, exploitation pattern that is happening with black and brown peoples, indigenous peoples, and the earth itself. I think making all those ties [in the article] was brilliant. We really do need to continue to hammer home that racism [as well as] the exploitation of the earth [are] part and parcel of the same dominating forces.
Mary: I’m also encouraged by the youth activists, the strikers all over the world, as well as the women of color in Congress right now because they are not taking any prisoners on their way to get climate action. I love it.
Leslie: We have to find balance and we have to take care of ourselves for the long haul. I’m optimistic about all these great young people who are gonna take us to the Promised Land. We got you to the mountaintop, you all got to take us to the Promised Land, speaking of Martin Luther King Jr.
Adrienne: I do have hope that, well, I didn’t think they were gonna take us all the way to the Promised Land but I’m glad that there are fresh voices and they are being heard. Unless things change (and I hope they do)—they’re going to be in this fight for a long time even after the older among us are gone. 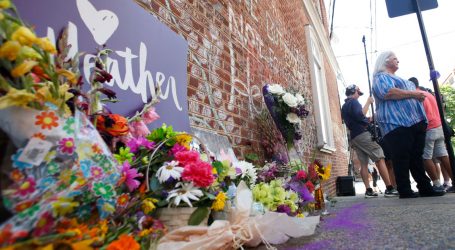