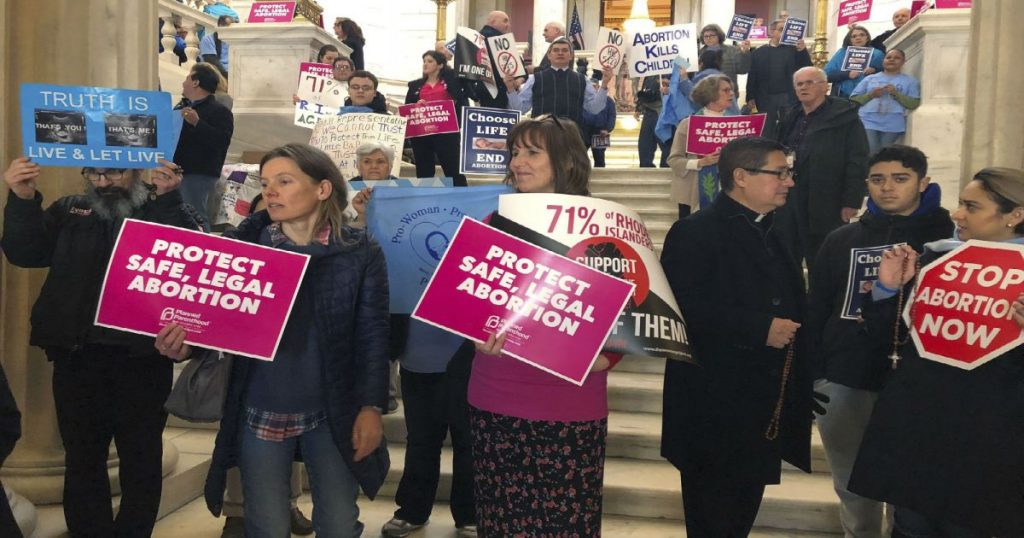 People both supporting and opposing abortion protest at the Rhode Island statehouse on March 5.Jennifer McDermott/AP

This year will be remembered for an unprecedented red-state assault on reproductive rights. From a wave of early-term abortion bans in the South and Midwest to a host of policies aimed at preventing providers from having open conversations with patients about abortion, conservative state legislators have done everything in their power to limit the right to abortion. But out of the headlines, 2019 was actually a banner year for abortion protections, as progressives in blue states started to fight back and win major legislative battles to protect the rights enshrined in Roe v. Wade. In 2019, more legislation was passed by Democratic statehouses to protect the right to abortion than in the entire previous decade.
“The idea of protecting and expanding abortion rights access has been issue that has been picking up steam over the past five or so years,” says Elizabeth Nash of the Guttmacher Institute, a reproductive rights research organization that tabulated the pro- and anti-abortion legislation passed this decade. “But now it feels like it actually broke through.”
Nine states—Illinois, New York, Rhode Island, Vermont, Maine, California, Nevada, New Jersey, and Hawaii—passed major legislation to protect or expand abortion rights. In total, these states have passed 36 new laws protecting abortion access. While many states expanded rights already on the books, in Illinois, New York, Vermont, and Rhode Island, legislators codified the right to an abortion for the first time, as well as the right to contraception. Although far more states enacted abortion restrictions than protections, the gap between the two has narrowed significantly in the past year, giving hope to progressive politicians that they might not be on the losing side of the abortion battle after all.

Guttmacher InstituteFew people have been more active in this fight than Gayle Goldin, a state senator from Rhode Island. In June, Rhode Island passed its first pro-choice legislation in more than 40 years. The law, which reaffirms the right to an abortion in case Roe v. Wade is struck down, was a massive victory for progressives who faced an uphill battle against anti-abortion Democratic Party leaders. Democratic House Speaker Nicholas Mattiello called efforts to enshrine the right to an abortion “divisive” and “irrelevant” in a radio interview in 2018.
Politicians like Goldin had fought for years to enact abortion rights legislation, but she says it took the election of President Donald Trump and the groundswell of female activism in the state to tip the scales. Goldin says the election also motivated an unprecedented number of women to run for office and work to defend reproductive freedoms.
Vermont, despite having a Republican governor, enacted a law earlier this year recognizing the right to “reproductive choice” and banning government interference in the right “to terminate the individual’s pregnancy.” Prior to passing the legislation, Vermont was “silent on reproductive rights,” explains Ann Pugh, a Democratic state representative. Pugh says that in light of the abortion bans being passed around the country, she and her fellow legislators felt it was important for Vermont to be clear on where it stood on the right to an abortion.
This year, Janet Mills became Maine’s first female governor, and the state passed a law requiring Medicaid and private health insurance plans to cover abortions. That means Mainers are no longer forced to pay out of pocket for abortions, which can cost anywhere from $75 to $15,000. The state also passed a law allowing physician assistants and nurse practitioners to provide surgical abortions. Previously, Maine only had three cities—Augusta, Portland, and Bangor—where patients could access surgical abortions. State Rep. Matt Moonen, believes that allowing more qualified health care professionals to perform abortions will improve access in rural parts of the state. “This should exist everywhere for everyone, wherever they may be,” he says. State Rep. Jay McCreight notes that for many people, nurse practitioners are their primary providers, and allowing people to go to the providers they trust is an important part of ensuring access to abortion.
As states in the Northeast have moved to protect reproductive freedoms, Illinois has offered itself up as a safe haven for abortion rights among its more hostile neighbors. In adjacent Missouri, regulators have moved to close the state’s only abortion clinic, which would make Missouri the first state since 1974 without an abortion clinic. A final decision from an administrative hearing committee on the clinic’s license isn’t expected until next year. However, Illinois has wasted no time in making itself an option for Missourians in need of care. Earlier this year,  Illinois passed the Reproductive Health Act, which recognizes the right to the full spectrum of reproductive choice, including abortion, contraception, and sterilization. In addition, Illinois Planned Parenthood opened a new 18,000-square-foot mega-clinic in Fairview Heights, 15 miles from the Missouri border.
Lawmakers in states that have passed abortion protections say they’re not done yet. “We’re not just going to stop at passing a bill that says you have right to an abortion,” says Goldin. “We are going to make sure that our state ensures that people have access to abortion.” 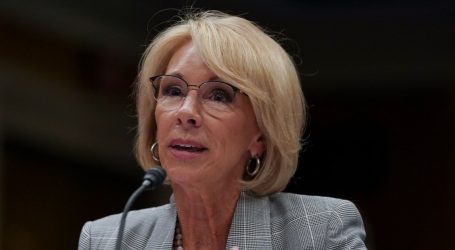 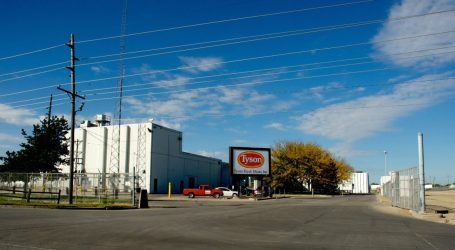 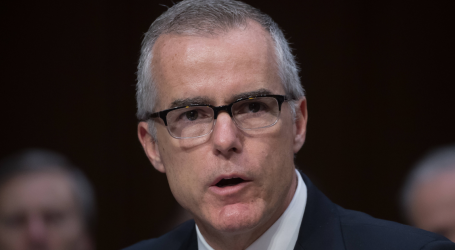