Black Politics
5 hours ago-Hello, Fellow Olds: Meet Bernie Sanders’ Elderly Fans
5 hours ago-Coronavirus Could Take a Bite Out of Trump’s Wallet
5 hours ago-Trump Has Been Very Bad for Vulnerable Animals. The Administration May Finally Have to Change Its Behavior.
5 hours ago-Bernie Sanders Doesn’t Have a Plan to Get Rid of the Filibuster
5 hours ago-Stephen Colbert Played a “Billionaire Guessing Game” With Elizabeth Warren and I Can’t Stop Laughing
Black Politics 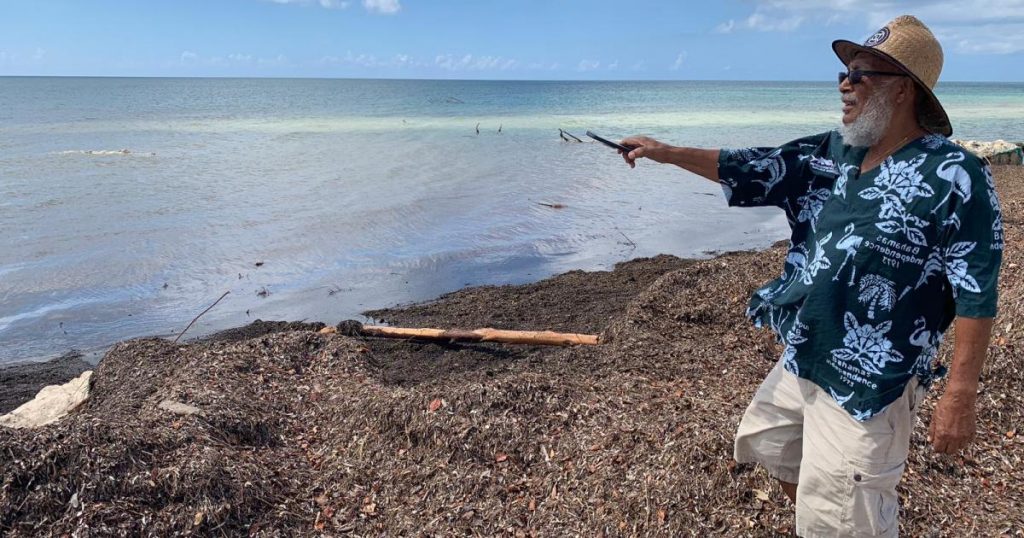 Joseph Darville lives on Grand Bahama Island, and when he first heard there was an oil spill there after Hurricane Dorian what came to mind, he says, was “our pristine, beautiful beach and shallow waters.”
The grassy banks are home to turtles and bonefish. And there’s the “whole plethora of coral reefs that would be destroyed by any oil flow floating over them,” explains Darville, who works with Waterkeepers Bahamas.
After Hurricane Dorian made landfall on the Bahamas on September 1st with 185-mph winds as Category 5 storm, several of the covers on oil storage tanks at South Riding Point terminal blew off. Dorian killed at least 50 people in the Bahamas, reduced homes to rubble leaving tens of thousands homeless, and 1,300 people are still missing there. Now, efforts are underway to contain a second disaster: aerial surveillance has identified material that could be oil 43 to 50 miles away from the damaged terminal and part of the coastline might have been impacted, according to a press release from the Norway-based company Equinor, which owns the site.
Oil spills have been a devastating consequence of some hurricanes in recent years. In 2005, after Hurricane Katrina, more than 6.5 million gallons of crude oil spilled in at least seven major incidents from Louisiana to Alabama. Hurricane Harvey, which hit Texas in 2017, resulted in spilling over 22,000 barrels of oil, refined fuels, and chemicals across the state, Reuters reported.

Darville ventured out Tuesday with others involved in Waterkeepers Bahamas to survey the damage. He noticed that many of the pine trees were bent from north to south, yet another reminder of the hurricane’s force. Some of the storage tanks showed dark streaks from oil that swept passed the edge and onto the land.

Waterkeepers Bahamas“It was a horrific revelation to me,” says Darville. “I never thought that they would have ever constructed oil tanks that would have been so easily decapitated and cast that dirty, filthy crude oil over our beautiful territory.” 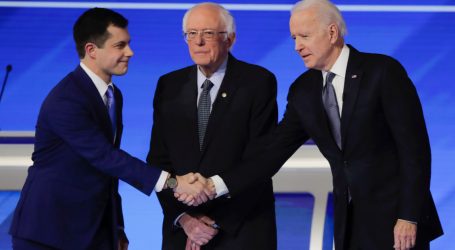 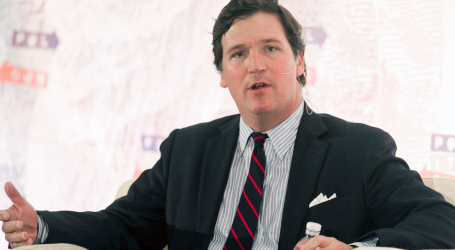 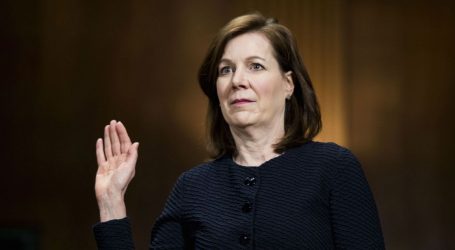