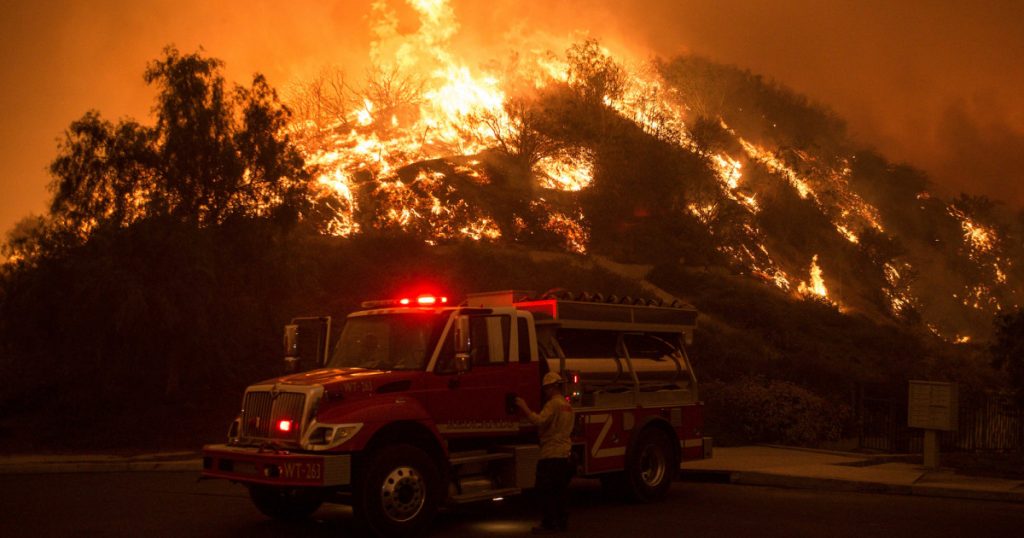 As of Friday, there were 114 total wildfires across the country, consuming a combined area larger than the state of Delaware. To fight the blazes, 29,000 people have been deployed with an arsenal of 200 helicopters and 1,800 engines, according to the US Forest Service.
California is on track to have one of its worst wildfire seasons on record. The Mendocino complex fire is the state’s largest; it’s charred 300,000 acres in northern California. But there’s also the Carr fire, which burned a thousand homes and killed eight people in southern California. Outside of California, the Ferguson Fire has killed two firefighters and forced evacuations in Yellowstone National Park.

Smoke rises from the Mendocino complex fire
Neal Waters/ZUMAWestern residents aren’t the only ones dealing with the impacts of wildfires. The smoke has travelled as far as New York City, worsening air quality at a time of year when pollution is usually at its peak.

Wildfires can start for any variety of reasons. The vast majority of the time it’s people’s fault, sometimes because of arson, other times because of human error or downed power lines. The University of Colorado Boulder pinned the blame on people, directly or indirectly, 84 percent of the time in a 2017 study.
But the role of manmade climate change in feeding bigger and longer wildfire seasons is just as important as what provided the spark. “We want to be careful not to put it all on climate change, but climate change is clearly a contributing factor, and particularly in the size of these fires,” University of Washington atmospheric scientist Daniel Jaffe told E&E News. “A fire that used to become a small fire has now become a massive conflagration.”
The Atlantic’s Robinson Meyer notes that 2018 isn’t even a particularly dry year; rather, it’s the record-hot temperatures that are helping to fuel the fires. 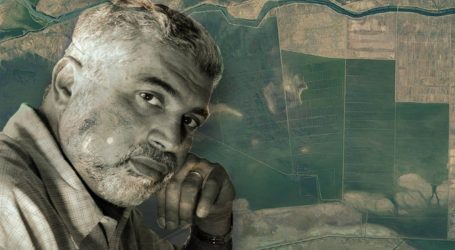 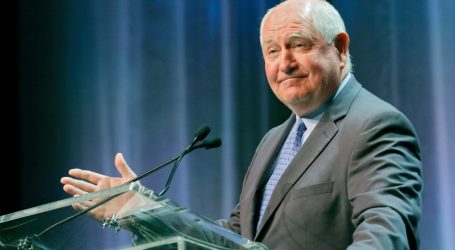